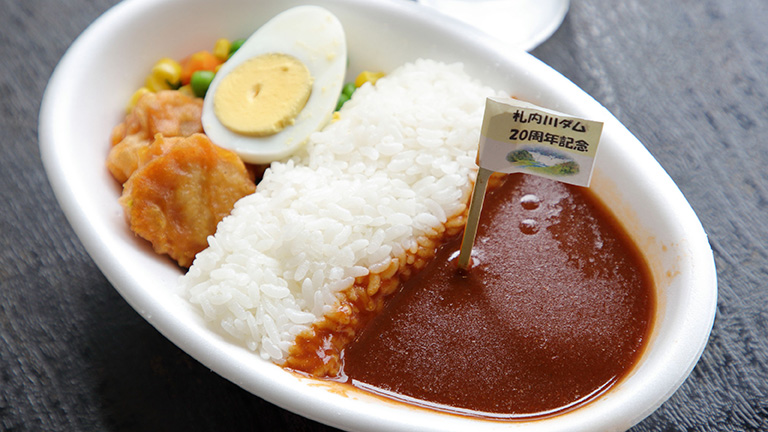 An event to commemorate the 20th anniversary of operation of Satsunai River Dam, was held July 1 (Sun), 2018. Many people showed up for the event regardless of the rain. 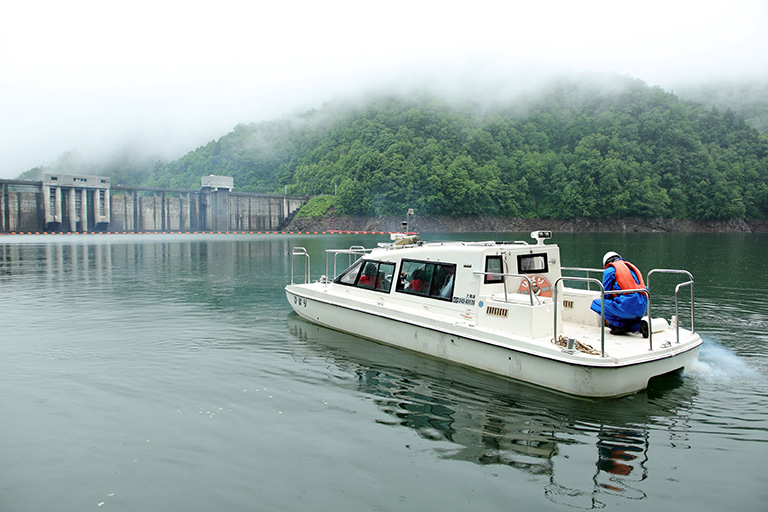 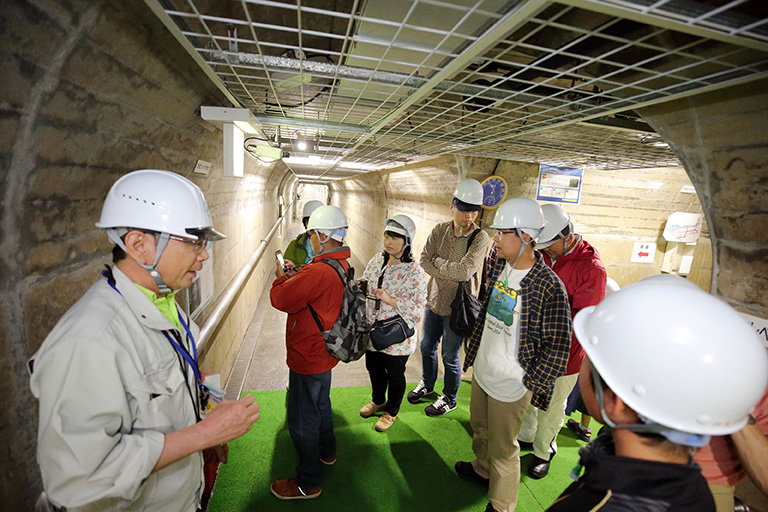 The event featured numerous experiential activities such as patrol tours on the patrol boat Hibari, internal tours of the dam, and sales of “dam curry,” prepared by the Nakasatsunai Tourism Association (limit of 60 meals), which sold out immediately. 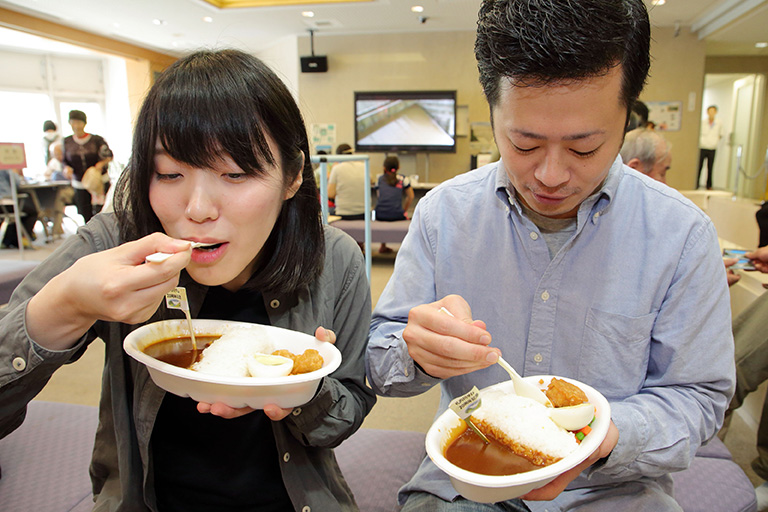 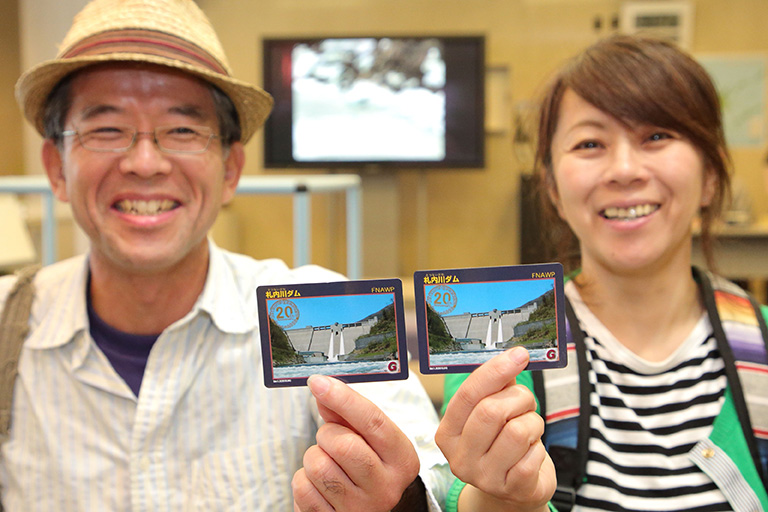 The dam card with 20th anniversary seal is a collector’s item.