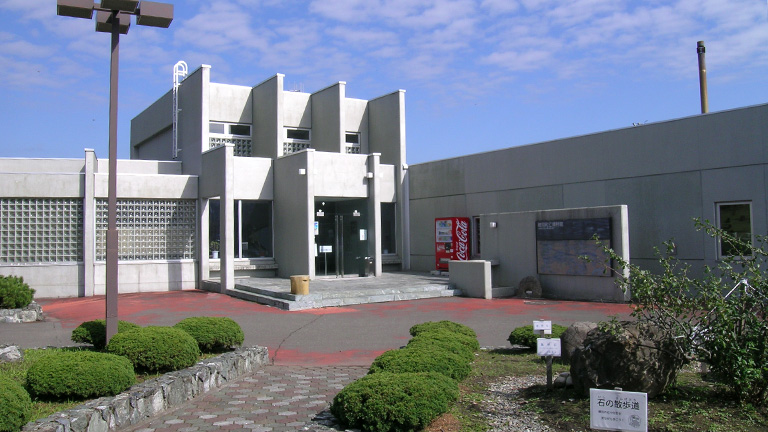 The fossils of Plesiosauria and ammonite lived in the Hobetsu area during the Cretaceous period are on display.
The Mukawa dinosaur (Hadrosauridae), which is still being researched, has a total length of 8 m and is attracting worldwide attention as a dinosaur fossil produced in Japan that is extremely well preserved.
In April 2017, more than 50% of the whole body’s bones were confirmed only in the part where the cleaning work was completed, and it was considered the largest whole-body skeletal dinosaur in Japan. 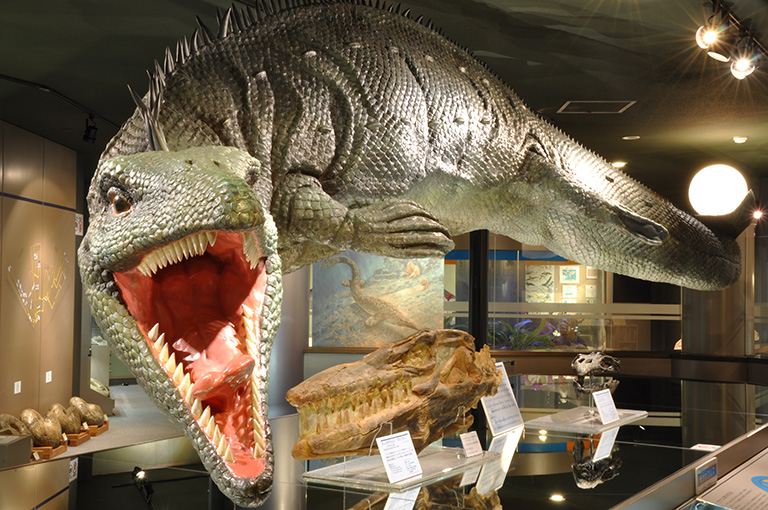