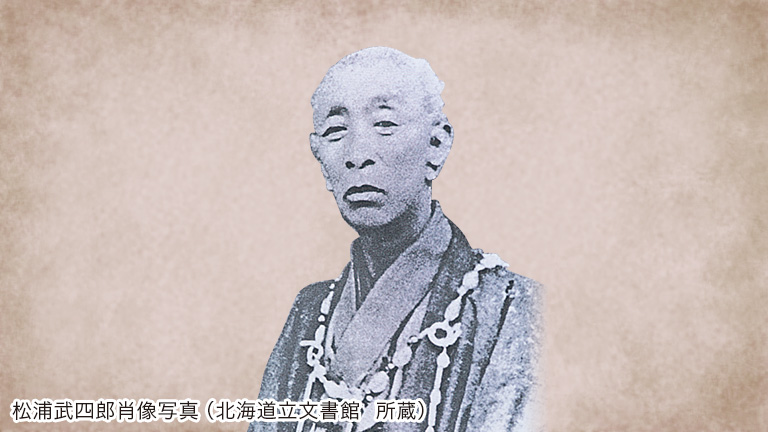 ［A Journey into the History of Rivers and Watersides ◆ Historical Figures Related to the River］
Takeshiro Matsuura, the Explorer Who Named Hokkaido. vol.1

Takeshiro Matsuura is an explorer at the end of the Edo Period who investigated Hokkaido, which was once called Ezo, and is also the godfather of “Hokkaido.” Born in a goshi (country samurai)’s house in Matsushima City, Mie Prefecture, he has traveled all over Japan since the age of 16. He traveled to Ezo six times in his lifetime, starting with his first expedition to Ezo in the first year of Koka (1844). 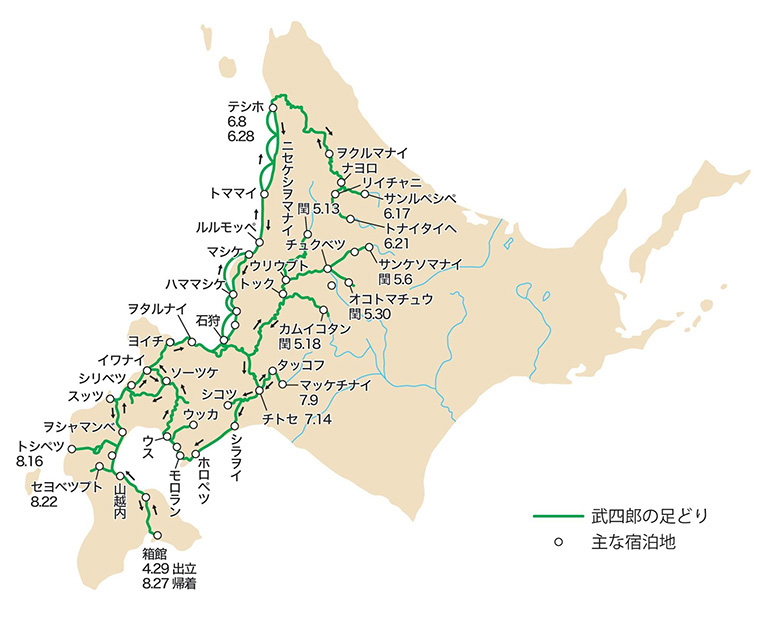 * The expeditions of Takeshiro Matsuura are explained in detail on the website of the Nayoro River Office.
https://www.hkd.mlit.go.jp/as/tisui/vkvvn800000013dc.html#s6

With the Ainu help, Takeshiro explored various parts of Hokkaido and published a detailed map with the names of places in Ainu. His expeditions extend to Sakhalin and Etorofu Island, and it is said that there are 150 records in his life, including Ishikari Diary, Teshio Diary, and Tokachi Diary. 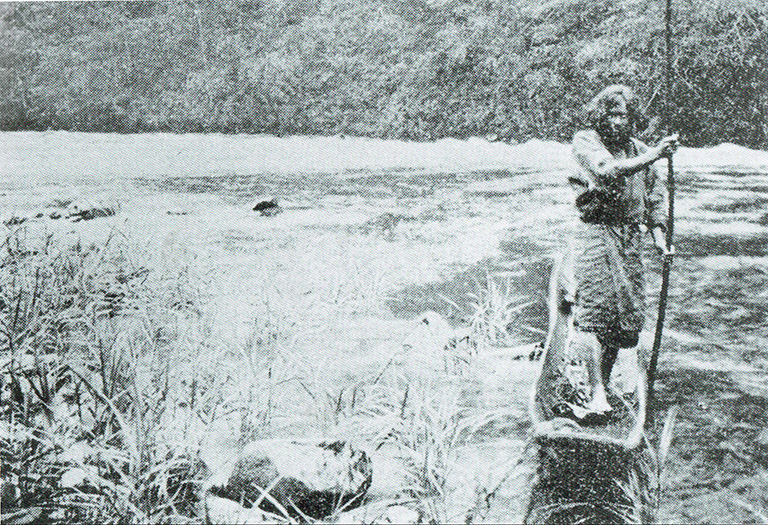 In the Meiji era, Takeshiro, known as the “expert of Ezo,” was asked by the new government to replace Ezo with a new name. Takeshiro proposed a candidate called “Kita Kaido” based on a story he heard from an Ainu elder when investigating the Teshio River basin. “Kai” is said to mean “a person born in this land” in the Ainu language. The new Meiji government changed “Kai” to “sea” and changed it to the current “Hokkaido.

A monument to commemorate Hokkaido’s naming is built on the Teshio River banks on Osashima in Otoineppu Village, where Takeshiro has heard from an Ainu elder. 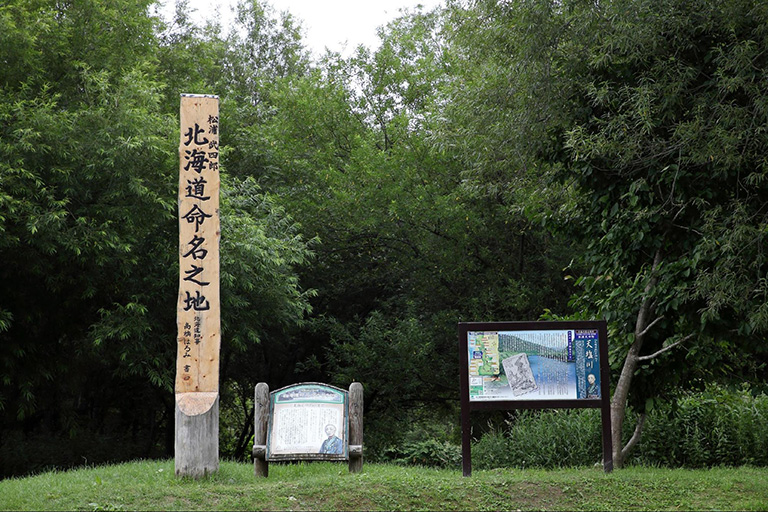 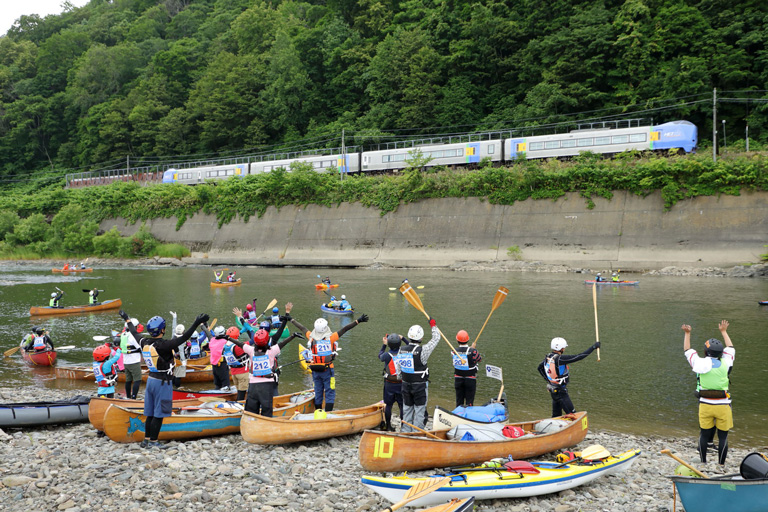 The banks of the Teshio River, where the monument 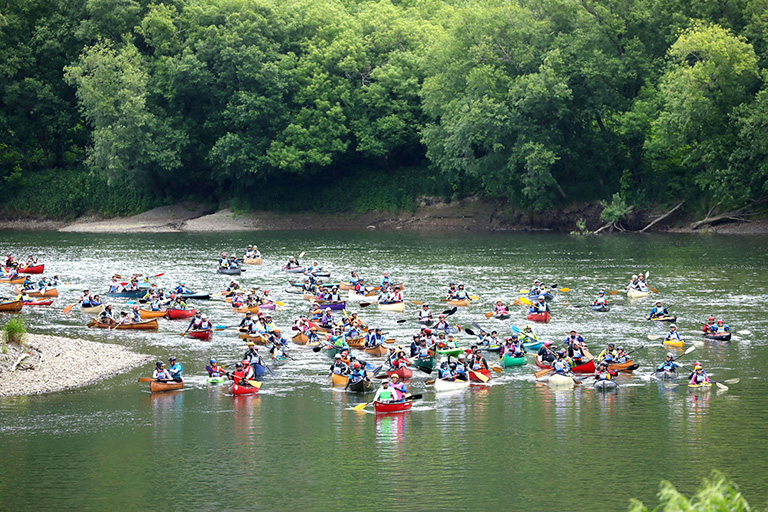