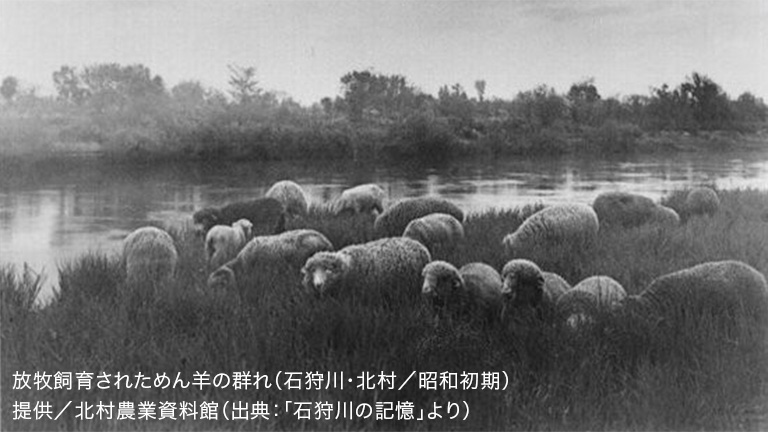 The quality of wool produced at Kitamura Farm is high, and it will become the main product of the farm. In 1924, Japan’s first purely domestic homespun (*) was made, and it dominated the top ranks at many competitions. Along with Homespun, the name “Kitamura” has grown to be known all over the country.

* Homespun: A hand-woven woolen fabric with thick threads. It is said to have originated in England. 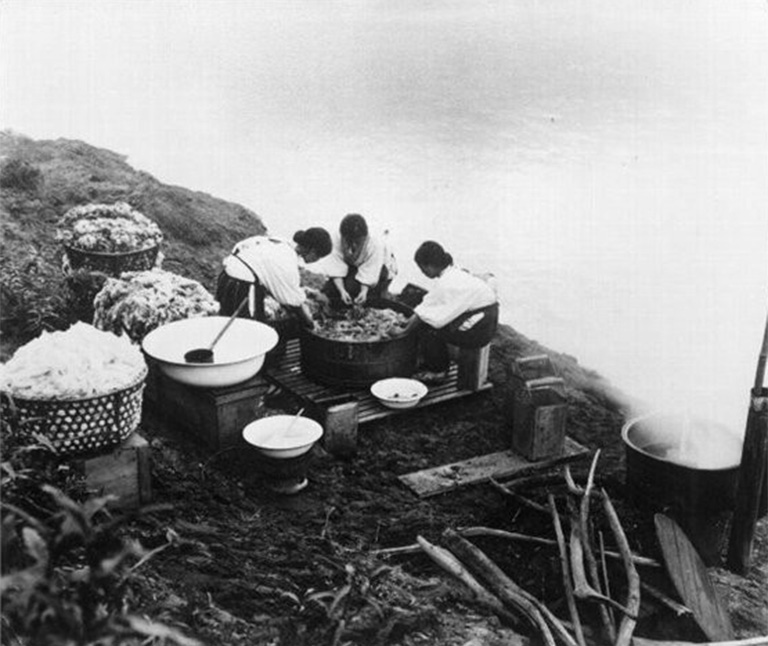 As sheep breeding became more widespread, various recipes were devised to utilize wool and its meat. The “Mutton Cooking Method,” published by the Kitamura Cotton Sheep Livestock Association in 1924, introduces a recipe similar to modern Jingisukan, in which lamb is soaked in a sauce and grilled on a shichirin.

The earliest time when some recipe was introduced as “Jingisukan Nabe” was around the early Showa period. However, it is worth noting that similar lamb dishes have been eaten in Kitamura since earlier times.