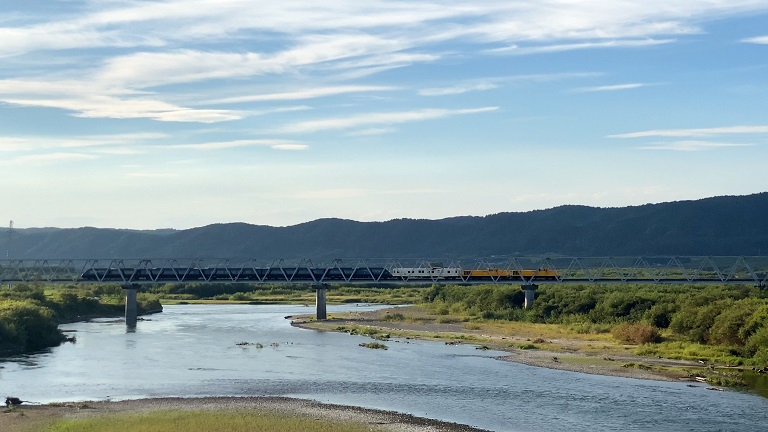 On August 28, 2020, “THE ROYAL EXPRESS HOKKAIDO CRUISE TRAIN”, a joint operation by JR Hokkaido and Tokyu, ran for the first time on the land of Hokkaido. Three 3-night, 4-day tours around Sapporo, Tokachi, Shiretoko and Furano were held this year.
I thought, “If I’m going to photograph this train in Tokachi, I’ll do it at the Tokachi River!” When I arrived at my target location on the tour, many railroad fans were already waiting for the train to pass by. I had only one chance to take a picture, and I didn’t want to fail, so I chose the movie mode.
After that, I went to Ikeda Station, where the train was stopping, and there were many people there too! It’s the same scene you see on TV. Taking pictures of trains can be quite interesting. The train will run again this year, so if you’re interested, why not give it a try? 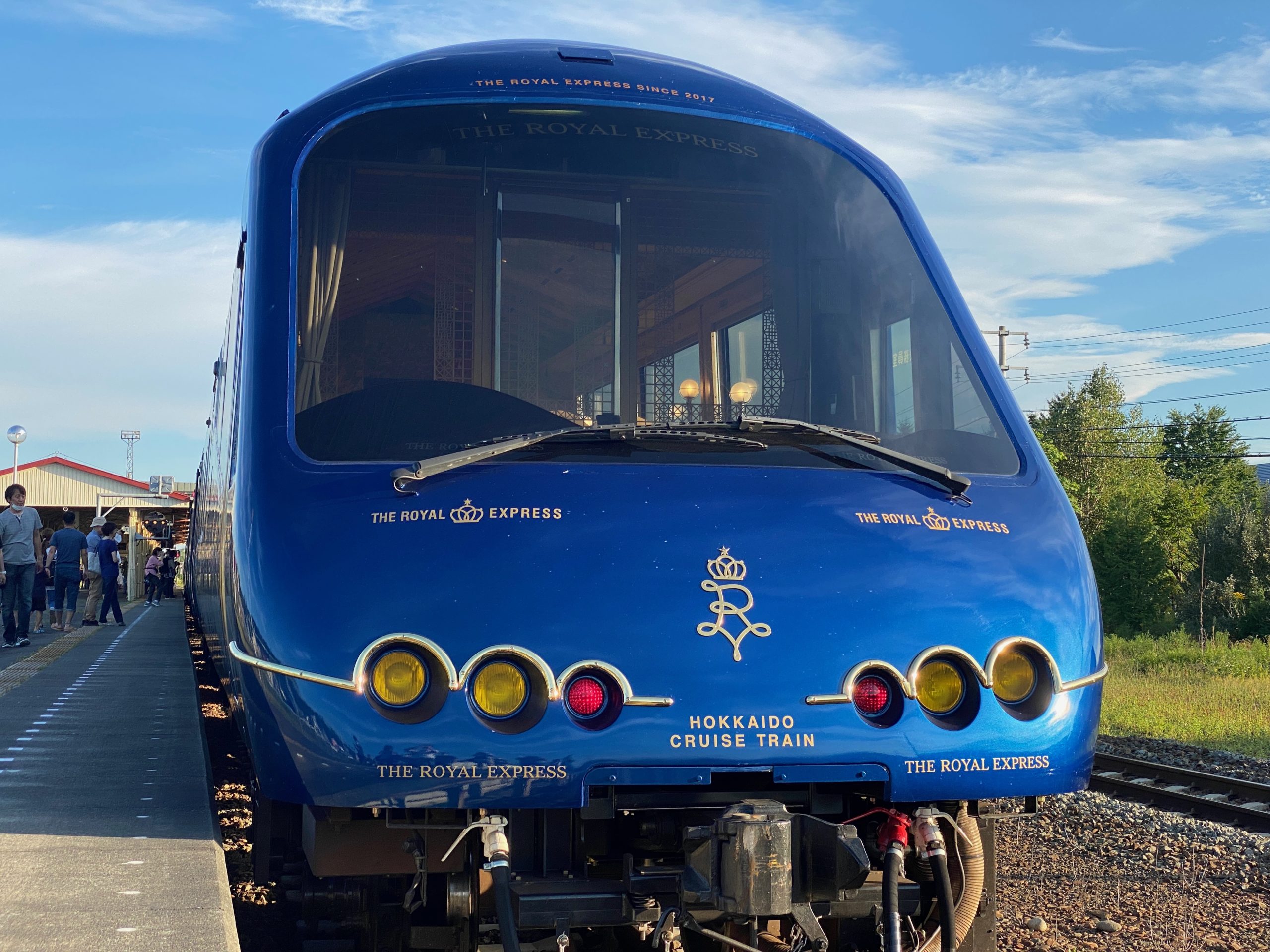 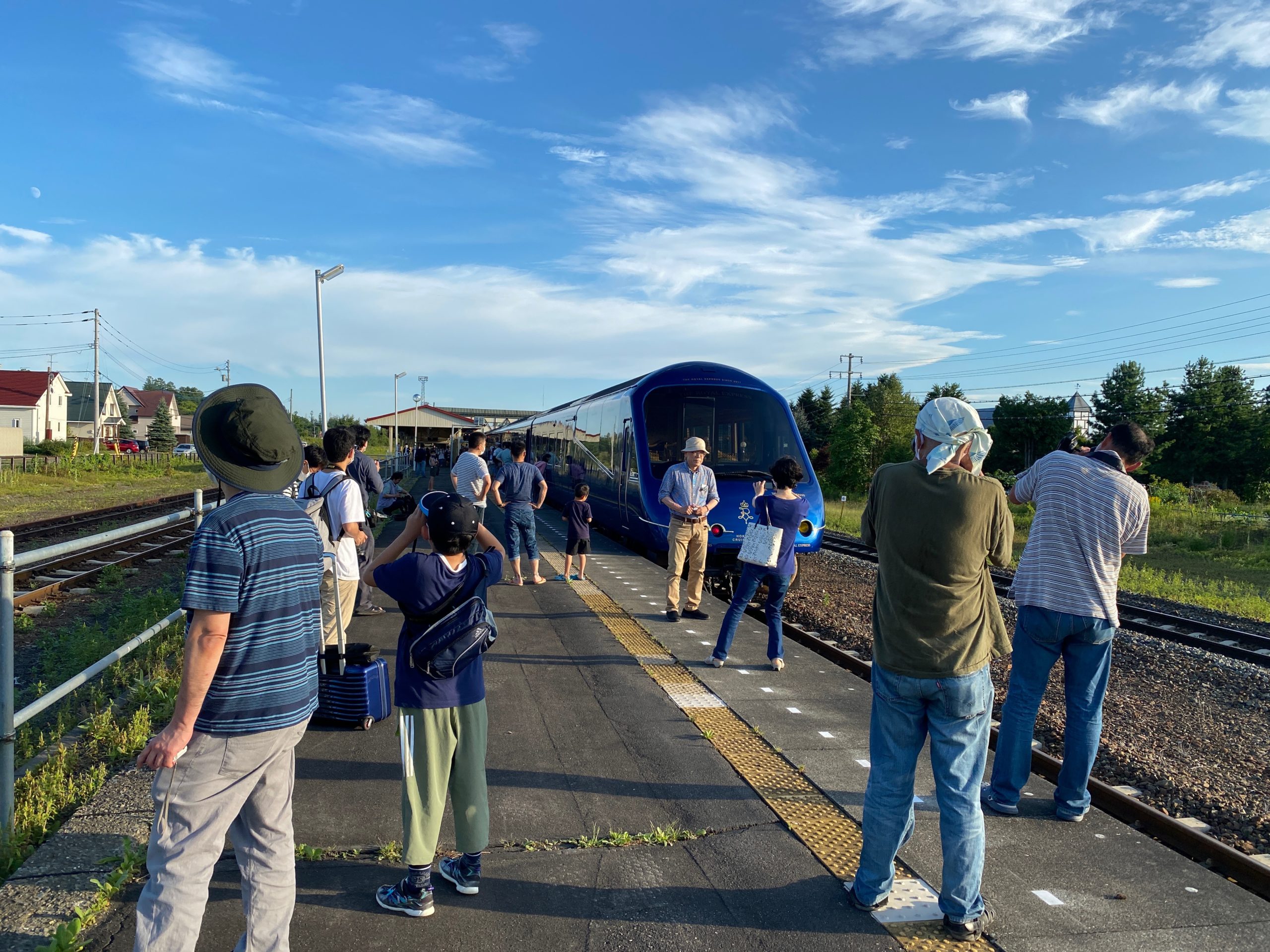 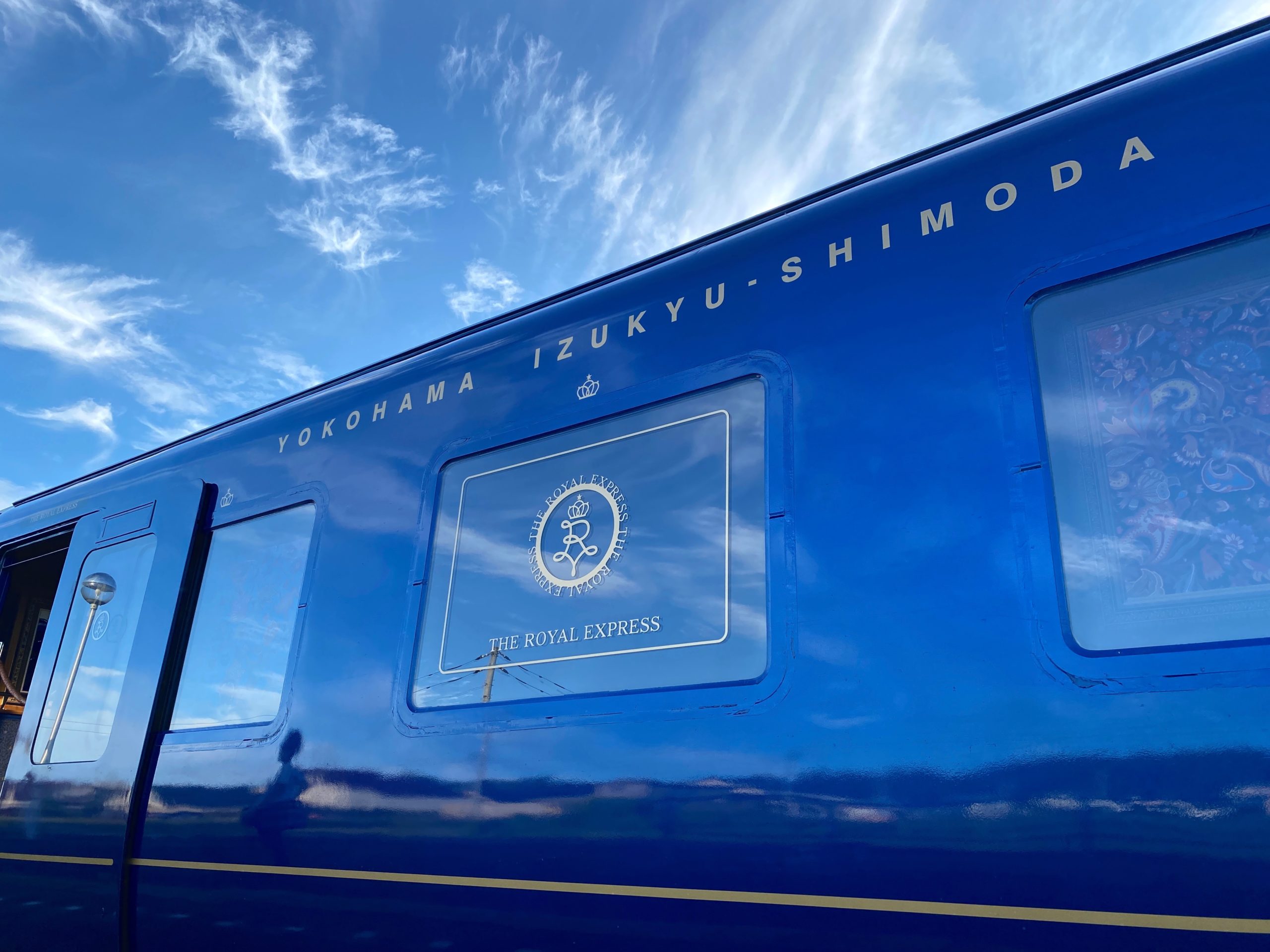