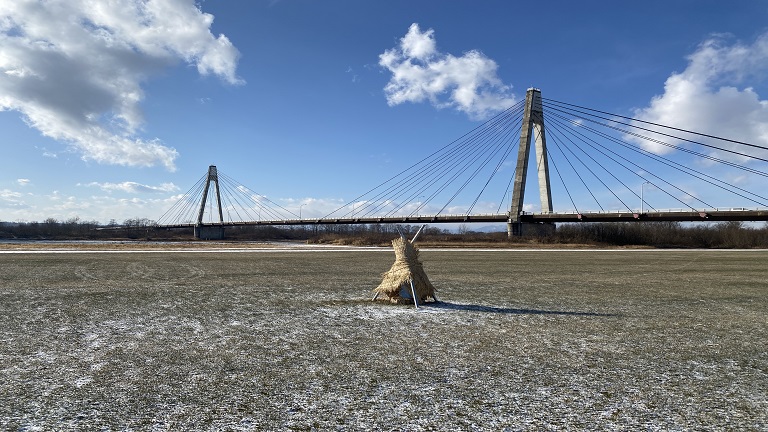 There have been sightings of red-crowned cranes in the middle reaches area of the Tokachi River in recent years. They were also seen in Urahoro-cho near the estuary and the number of birds flying over have increased; they can now also be seen in the middle reaches fields. In line with the flight of the red-crowned cranes, the Tokachi River Middle Reaches Citizens Group started creating a feeding ground over the past few years.
This year, dent corn, a livestock feed, is prepared around the hotel of Tokachigawa Onsen as the feed. The preparation used to be a joint activity between high school students within the jurisdiction of Tokachi. However, due to the effects of COVID-19, it is now only done by members of the Tokachi River Middle Reaches Citizens Group. 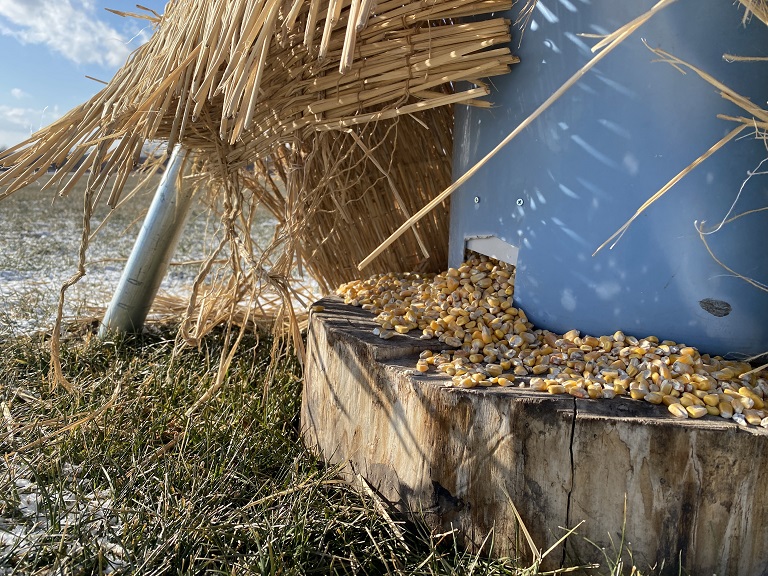 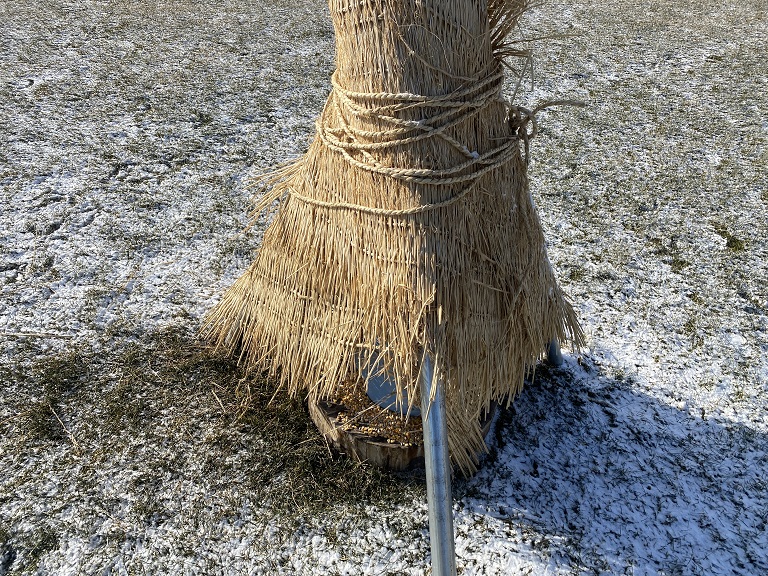