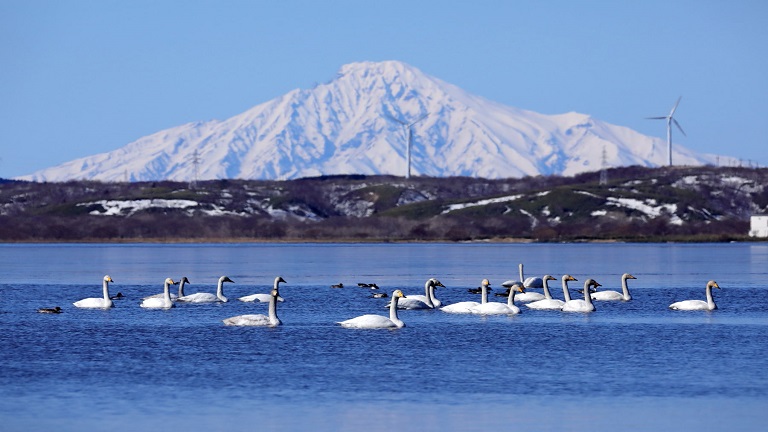 ［Capturing the Rivers of Hokkaido!］
Swans in Wakkanai Onuma
From Kawatabi to Umi Tabi
Cape Soya

I visited Onuma in Wakkanai for the first time in 17 years.It was a little early for the swans to gather, but there were about 100 swans resting their wings.
At their peak, there are thousands of swans and they fill the Onuma.
It was a beautiful day and we could clearly see the snow-covered Mt. 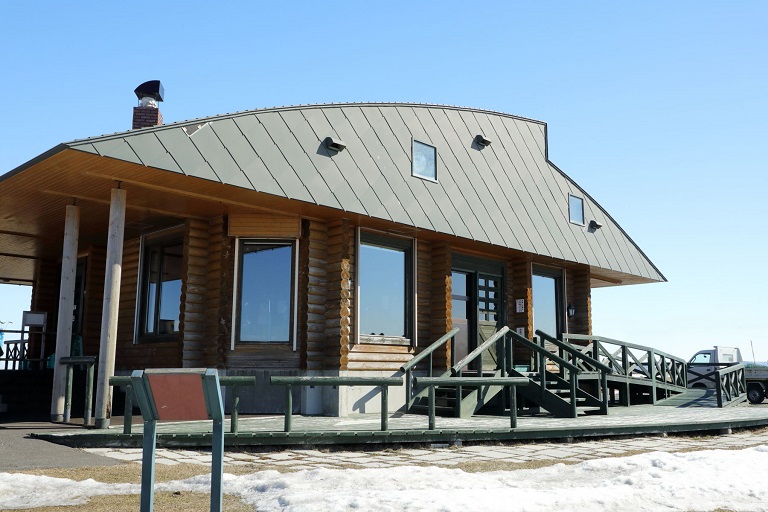 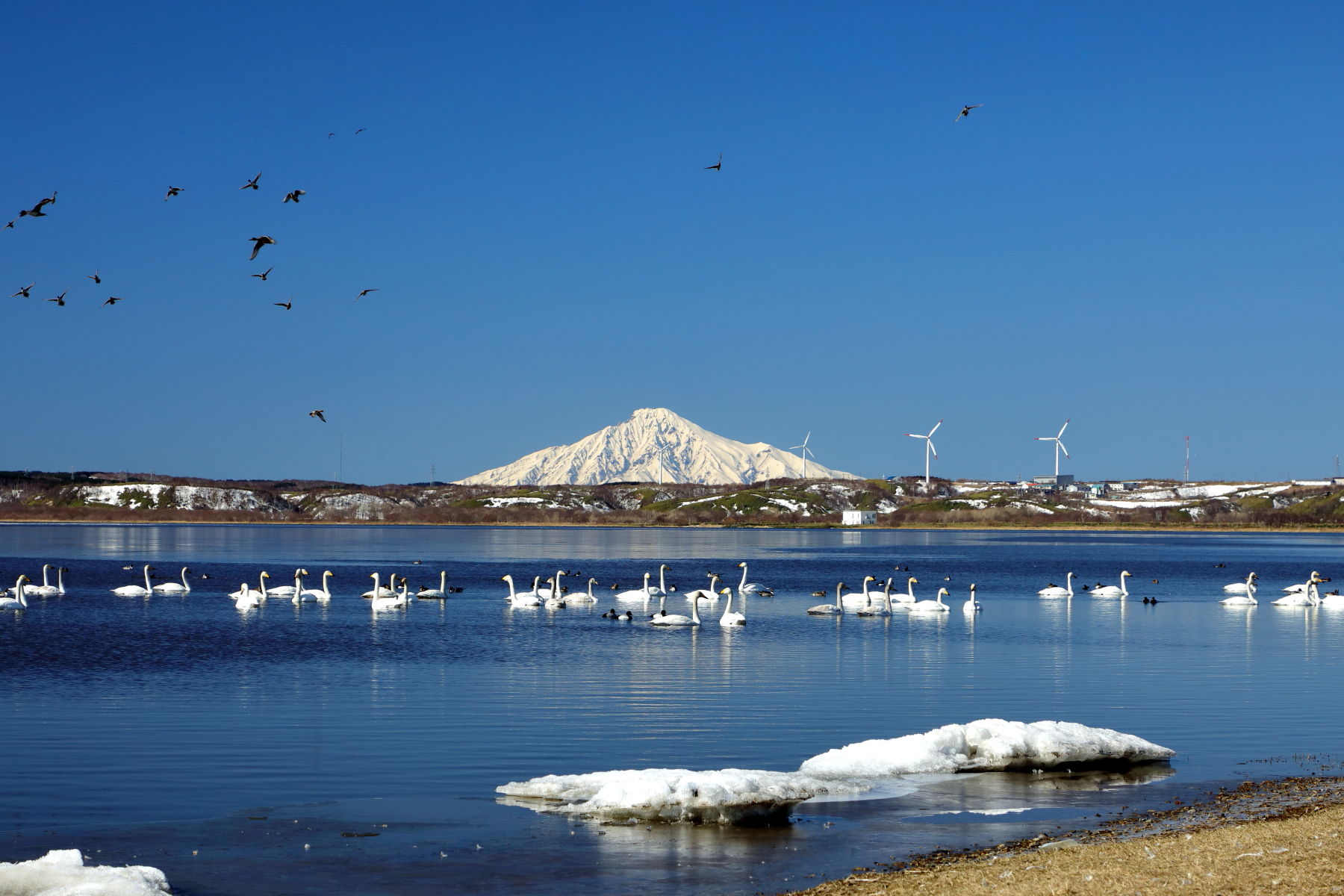 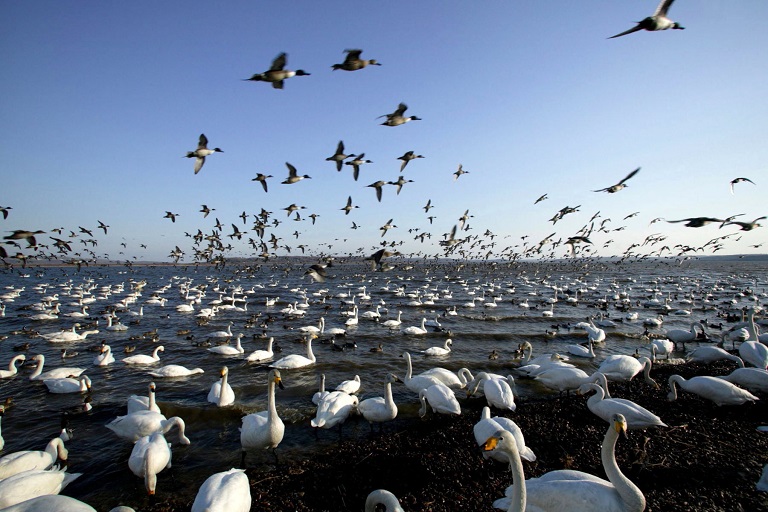 I went to Cape Soya, the northernmost point of Japan, which is located more than 20 kilometers from Wakkanai Onuma. I was lucky enough to see “Sakhalin, near and far” from the cape. 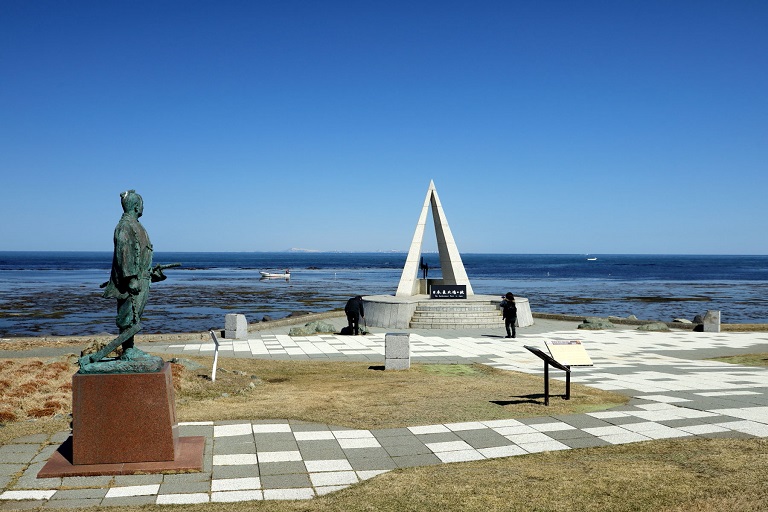 Rinzo Mamiya and the northernmost monument in Japan 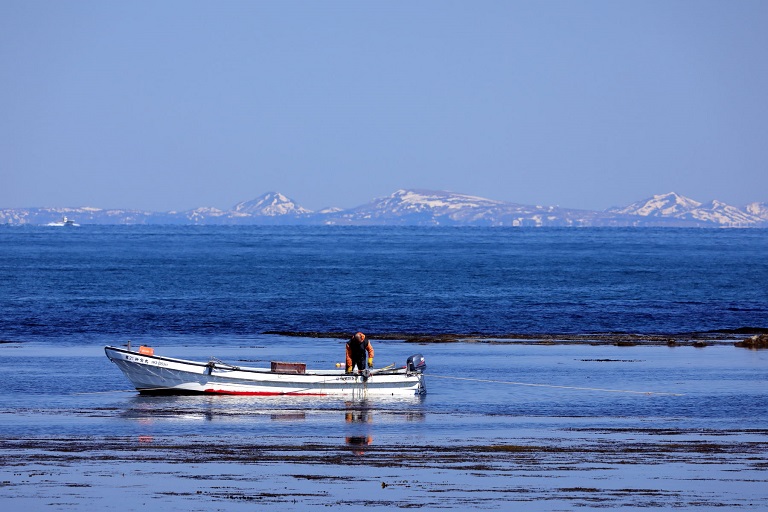 Sakhalin (Karafuto) beyond the small boat